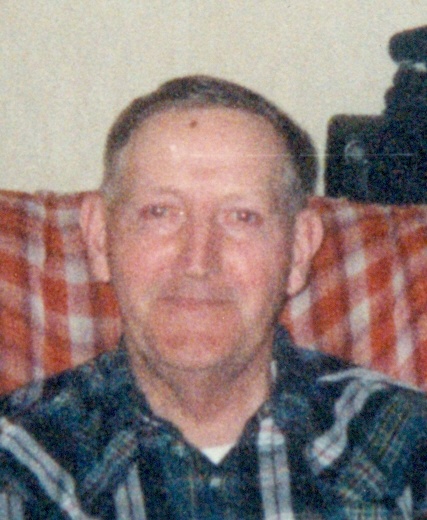 Copy the text below and then paste that into your favorite email application.

Bob first worked at a sawmill in Beardstown before moving to Oscar Mayer in Beardstown, until it closed.  He then worked at the Vermont Foundry for 30 years retiring in 2001.

He enjoyed tinkering with lawn mowers.  He treasured most the time he spent with his grandsons.

To order memorial trees or send flowers to the family in memory of Harold Friday, please visit our flower store.